WEBINAR: Prof. Daniel Aldrich: The Role of Social Ties in Shocks and Crises 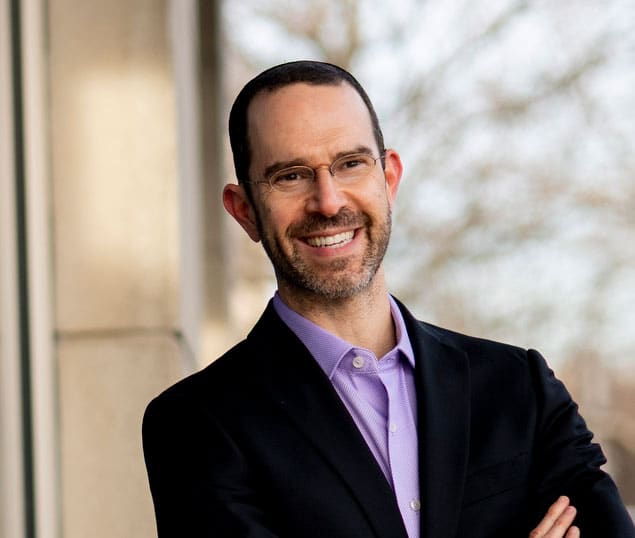 The 11 March 2011 Great East Japan Earthquake and associated tsunami and nuclear meltdowns took nearly 20,000 lives, created half a million refugees, and affected energy policies as far away as Germany, Switzerland, and Italy. In Japan, mortality rates in coastal communities in the Tohoku region were not constant; instead, they varied widely from town to town. During the recovery period, some towns have rebuilt damaged infrastructure, reopened schools, and repopulated downtowns. Others have not been as successful. Finally, mental health and anxiety levels have varied across those forced to flee from the Fukushima nuclear disaster. What explains the variation in mortality, recovery and mental health during the tsunami and recovery after the disaster? Using data gathered from fieldwork, interviews, and surveys, Aldrich looks closely at the role of social capital and networks to provide concrete suggestions for ways to help us survive and thrive in disaster. While many of us envision disaster mitigation in terms of physical infrastructure, the findings instead point to the power of social infrastructure to reduce mortality and accelerate post disaster recovery.

An award winning author, Aldrich has published five books including Building Resilience and Black Wave, more than 60 peer-reviewed articles, and written op-eds for the New York Times, CNN, HuffPost, and many other media outlets. He has spent more than 5 years in India, Japan, and Africa carrying out fieldwork and his work has been funded by the Fulbright Foundation, the National Science Foundation, the Abe Foundation, and the Japan Foundation, among other institutions and was the 2021 Klein Lecturer at Northeastern University. He Tweets at @danielpaldrich