WEBINAR: Prof. Robert Putnam: A reflection on 30 years of social capital research and his new book \”The upswing\” 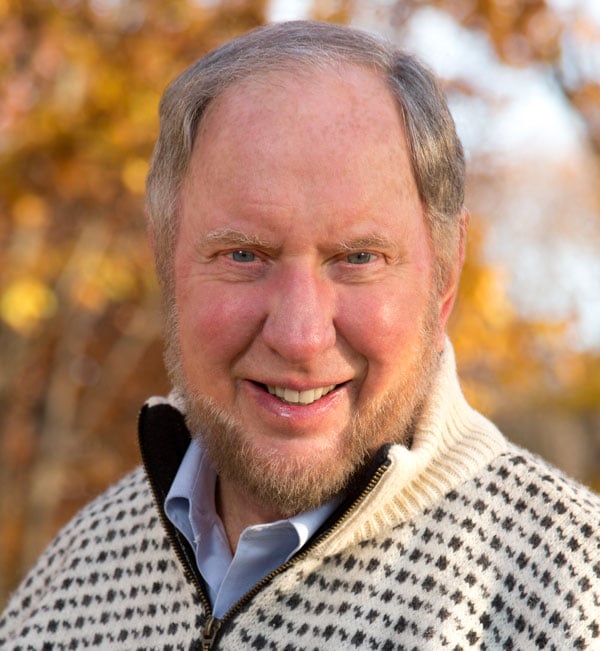 In this webinar Bob Putnam will discuss the evolution of his work on social capital over the last 30 years from Making Democracy Work (1993) to The Upswing (2020). If you are at all familiar with the concept of social capital, you will know Putnam’s publications on the topic, and how incredibly important and influential his work has been. Bob will discuss his historical experiences with social capital research, how to overcome challenges, and what steps are useful to communicate the topic within academia and politics. All this will be framed in the context of his latest book The Upswing, How America Came Together a Century Ago and How We Can Do It Again, including a brief backstory of how he came to write the book. This is an unmissable opportunity to hear, first-hand, from the most famous scholar on social capital, and one of the most influential scholars of our generation across all the social sciences.

Robert D. Putnam is the Malkin Research Professor of Public Policy at Harvard University. A member of the National Academy of Sciences, a Fellow of the British Academy, and past president of the American Political Science Association, in 2006 he received the Skytte Prize, the world\’s highest accolade for a political scientist.  In 2012 Barack Obama awarded Bob the National Humanities Medal, the nation’s highest honor for contributions to the humanities.  He has written fifteen books, translated into twenty languages, including Making Democracy Work: Civic Traditions in Italy and Bowling Alone: The Collapse and Revival of American Community, both among the most cited (and bestselling) social science works in nearly a century.  He has consulted for Presidents Carter, Clinton, Bush 43, and Obama, as well as presidents and prime ministers from the UK, Ireland, and Finland to South Korea and Singapore. His most recent book, The Upswing: How America Came Together a Century Ago and How We Can Do It Again (2020), is a widely praised study of broad 20th century American economic, social, political, and cultural trends.

16 thoughts on “WEBINAR: Prof. Robert Putnam: A reflection on 30 years of social capital research and his new book \”The upswing\””